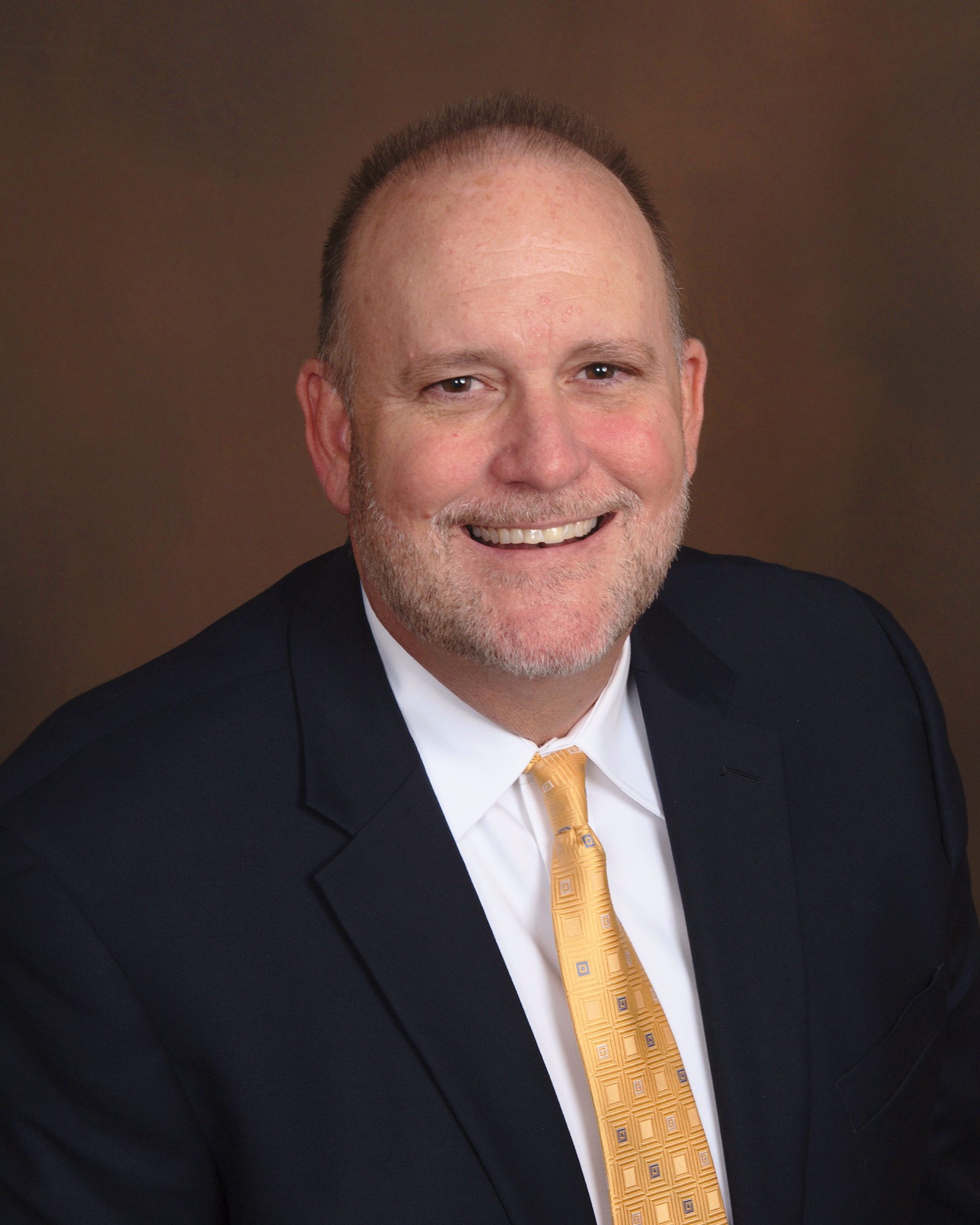 Michael W. Leonard joined the firm in 2010 and became a partner.

Mr. Leonard began his legal career as an associate with a well-respected diverse Fort Myers civil law firm. In 1998 Mr. Leonard opened his own boutique practice where he remained until joining the firm now known as Boyle, Leonard & Anderson in 2010 as a shareholder.

Our Practice Areas of Expertise

With offices in Fort Myers, Tampa and South Carolina, Boyle, Leonard & Anderson, P.A.
is an insurance litigation law firm that serves clients across North America and the Caribbean.