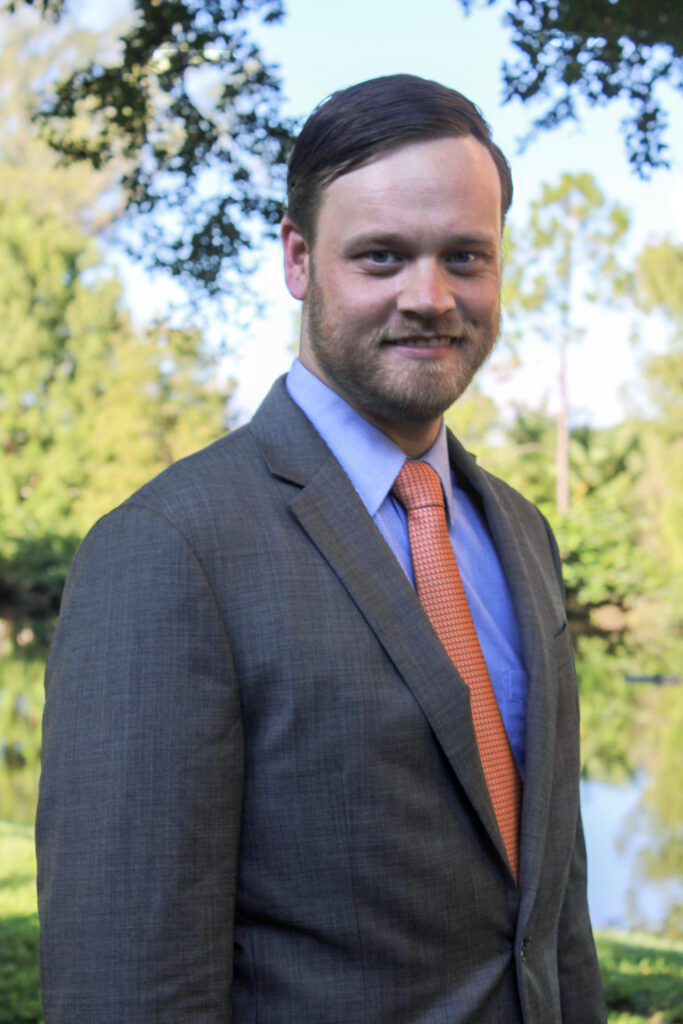 Prior to joining Boyle, Leonard, & Anderson, P.A., Mr. Shepard spent a couple of years litigating Proposition 65 matters in California, which is similar in nature to class-action toxic tort litigation. In 2019, he relocated to Florida, subsequently joining Boyle, Leonard & Anderson, P.A. Mr. Shepard is an avid fan of the Carolina Hurricanes, Formula 1, and the New England Patriots. While away from the office, he enjoys golf, sporting clays, and boating.

Mr. Shepard’s practice is primarily focused on appeals and insurance coverage disputes. As a result of the time he spent on Northeastern’s Student Conduct Board, Mr. Shepard is also passionate about protecting the individual rights to freedom of speech and due process of students in higher education. In furtherance of that goal he is a member of the Foundation for Individual Rights and Expression’s (FIRE) Legal Network, which provides counsel to students and faculty members whose rights are being threatened. He has also taken on pro bono representation of children who required counsel to protect their rights and interests and intends to continue to do so now that he has relocated to Florida.

Our Practice Areas of Expertise

With offices in Fort Myers, Tampa and South Carolina, Boyle, Leonard & Anderson, P.A.
is an insurance litigation law firm that serves clients across North America and the Caribbean.